Absolutely not. There’s room for more than one hero in your book. In fact, your protagonist might need a few heroes in the background, ready to help him get out of a scrape.

Here are a few prime examples:

At first read, Aunt Polly comes across as a bit of a nag. She preaches. She scolds. She dishes out castor oil and keeps a tight lid on the jam jar.

Then you hit this quote:

“I ain’t doing my duty by that boy, and that’s the Lord’s truth, goodness knows. Spare the rod and spile the child, as the Good Book says. I’m a-laying up sin and suffering for us both, I know. He’s full of the Old Scratch, but laws-a-me! he’s my own dead sister’s boy, poor thing, and I ain’t got the heart to lash him, somehow. Every time I let him off, my conscience does hurt me so, and every time I hit him my old heart most breaks.”

Polly definitely breaks the mold for adopted parents. (Move over Miss Havisham!) And she does what Twain characters do best; she reminds us that even quaint characters can harbor tenderness and conflict in their hearts.

How is Polly a hero?

In the Potterverse, everyone has a backstory and a backstory for their backstory. Yet, we don’t know much about Regulus Black, one of only five people with the brains and the guts to hunt down Voldemort’s horcruxes. 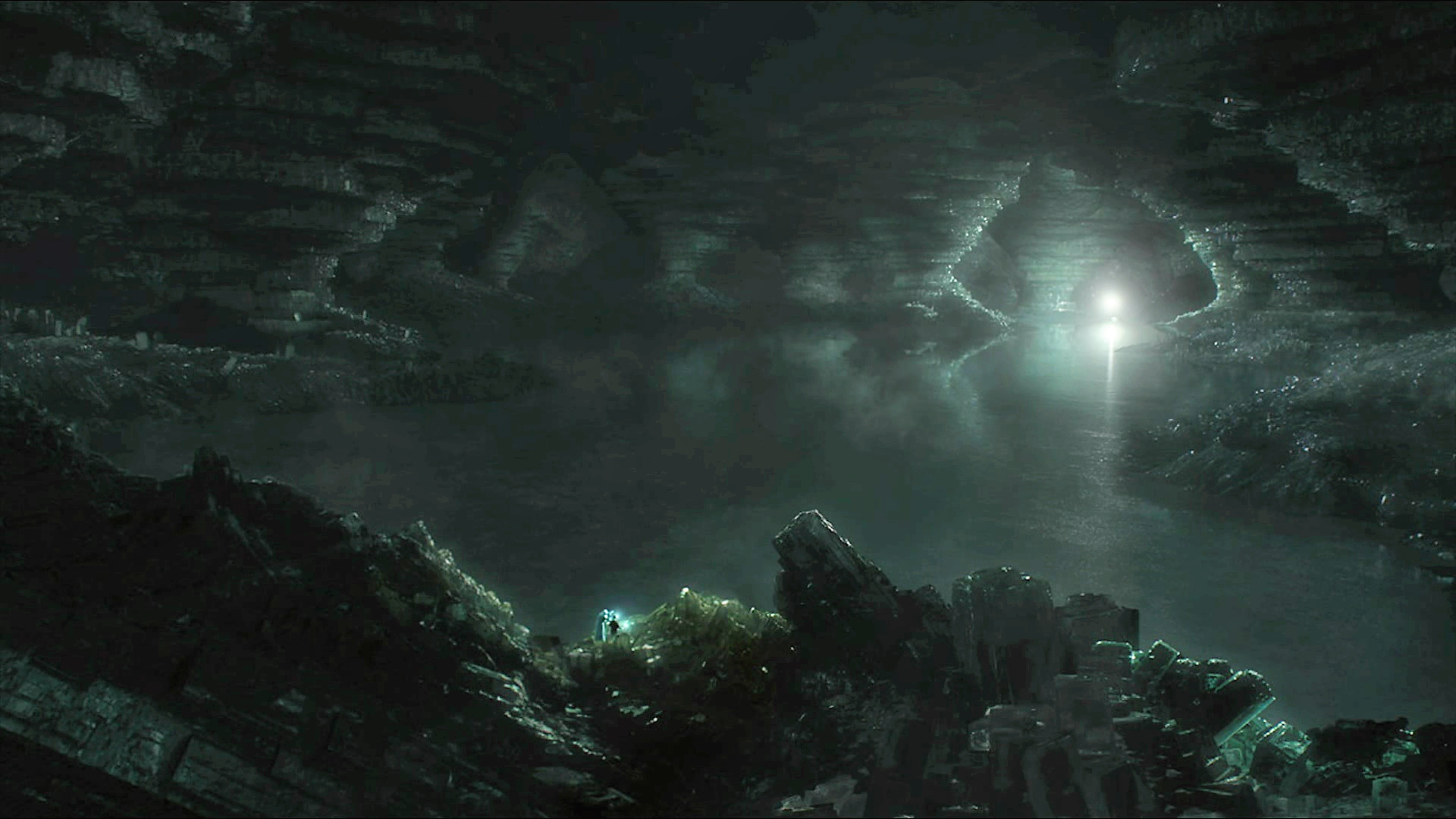 Above: Would you have the guts to boat across this inferi-infested cave?

We know that he’s Sirius’s brother, that he was sorted into Slytherin, that he was once a Deatheater, and that he really loved his house elf, Kreacher.

But what makes him worthy of eternal fame? This little quote, right here:

“I face death in the hope that, when you meet your match, you will be mortal once more.”

A perfect encapsulation of bravery and humility that makes us wish we could have gotten to know this character a little better!

How is Regulus a hero?

3) Phoebe, The Catcher in the Rye

Ah, Phoebe. As Shmoop points out, “Phoebe—according to Holden—is not only the smartest kid ever, but also best dancer ever, and the most sympathetic listener ever, and the funniest little sister ever.”

But to readers, she’s the much-needed breath of fresh air at the end of Catcher in the Rye. She’s the yin-yang to Holden’s unrelenting angst. She does both of the things we wish we could do:

She calls Holden out on his angst.

And she comforts him.

Then what she did—it damn near killed me—she reached in my coat pocket and
took out my red hunting hat and put it on my head.
“Don’t you want it?” I said.
“You can wear it a while.”

After which, Holden is “damn happy” for the first time in known history.

How is Phoebe a hero?

After ten years of washing up on foreign shores only to discover that the locals are monsters, Odysseus is understandably excited when his long-lost-bestie, Eumaeus, welcomes him back to Ithaca.

Homer’s excitement about Eumaeus, on the other hand, is a bit mysterious. In his descriptions of Eumaeus, Homer bursts out of third person for the first (and only) time in the story. “And you, o my swineherd…” Homer cries, as if he himself is greeting Eumaeus. Above: And you, o my swineherd?

We may never know what’s up with Homer and swineherds, but we do get to learn a bit more about Eumaeus. Turns out, he’s a Syrian prince who was captured by pirates and sold as a slave to Odysseus’s family. That’s a spin-off waiting to happen!

How is Eumaeus a hero?

Sister Simplice is by far the most obscure character on this list, but without her, Les Miserables would come to a screeching halt around page 500.

She was a person– we dare not say a woman–who was gentle, austere, well-bred, cold, and who had never lied. She was so gentle that she appeared fragile; but she was more solid than granite. She touched the unhappy with fingers that were charmingly pure and fine. Let us emphasize one detail. Never to have lied, never to have said, for any interest whatever, even in indifference, any single thing which was not the truth, the sacred truth, was Sister Simplice’s distinctive trait; it was the accent of her virtue. However pure and sincere we may be, we all bear upon our candor the crack of the little, innocent lie. She did not.

But on page 500, “the peculiar violences of destiny […] wring human nature from [her] very bowels.”

Jean val Jean is hiding under his bed in chamber. Javert comes to find him and put him in jail. The only person who stands–or rather kneels, praying–between them is Sister Simplice.

Javert asks, “Sister, are you alone in this room?”

How is Sister Simplice a hero?

Izz is one of the milkmaids hopelessly in love with Mega-jerk Angel Clare.

Her feelings are shown in a number of sweet, humble gestures. She kisses his shadow when it falls on a wall near her. Her lips “go dry with emotion” when he carries her across a creek.

But the true nobility in her feelings is brought out by the other girls, her friends, who are also in love with Angel. When Angel makes his preference for Tess clear, Hardy says of the other girls:

There was no enmity or malice between them. They were generous young souls; they had been reared in the lonely country nooks where fatalism is a strong sentiment, and they did not blame [Tess]. Such supplanting was to be.

Above: The girls even serve as bridesmaids in Tess’s wedding.

All the girls are kind to Tess during her wedding preparations, but Izz stands out as the strongest character after the dreaded day. Mariana takes to drinking. Retty tries to drown herself. And Izz, despite her own heartache, picks the other girls up and tries to help them move on.

Later, after Angel dumps Tess, Izz gets an even more dramatic opportunity to shine. Angel stumbles upon Izz one day and asks her to run away with him to Brazil. Izz agrees, but during their flight on horseback, Angel asks her if she loves him more than Tess did.

Izz cannot bring herself to lie and defame Tess. Instead, she speaks this incredibly heroic line:

Nobody could love ‘ee more than Tess did. She would have laid down her life for ‘ee. I could do no more.

(Love is such a proprietary emotion. How many of us are willing to admit that our love is not the strongest and most worthy love in the world?)

Her statement finally prompts some stirring of Angel’s conscience, so he puts her off the horse and leaves. Jerk.

How is Izz a hero?

7) The Fox, The Little Prince

Above: If you’re wondering what kind of fox lives in the Sahara, here you go!

It’s not just because he’s cute and cuddly. The Fox’s got mad teaching skills.

His lesson begins when the Little Prince asks what “tame” means.

“It is an act too often neglected,” said the fox. It means to establish ties.”

“Just that,” said the fox. “To me, you are still nothing more than a little boy who is just like a hundred thousand other little boys. And I have no need of you. And you, on your part, have no need of me. To you, I am nothing more than a fox like a hundred thousand other foxes. But if you tame me, then we shall need each other. To me, you will be unique in all the world. To you, I shall be unique in all the world…”

How is the Fox a hero?