What makes a book scary?

Happy Halloween! Boy, I’m a fan of this holiday: the colors, the candy, the folklore. If Halloween had nothing going for it but jack-o-lanterns, I would love it still. What, other than a jack-o-lantern, combines warm, glowing light with spookiness?

Because of my enthusiasm for Halloween, I’ve decided to honor it with two posts. The first post dipped into the warm, glowing light of Halloween. This one embraces the spookiness, the gossamer shadows, the goosebumps. We’ll page through some of literature’s most hair-raising tomes and pick up a few clues about what makes a book scary?

1) It un-grounds you from reality.

A book’s ability to “suck you in” is crucial to the creation of any emotion; fear is no exception. If your mind remains anchored in your reality, instead of the book’s reality, you’re not going to feel afraid. You’re going to feel like you’re relaxing in your La-Z-boy recliner, and maybe your starting to get a bit peckish…is it time for a snack? 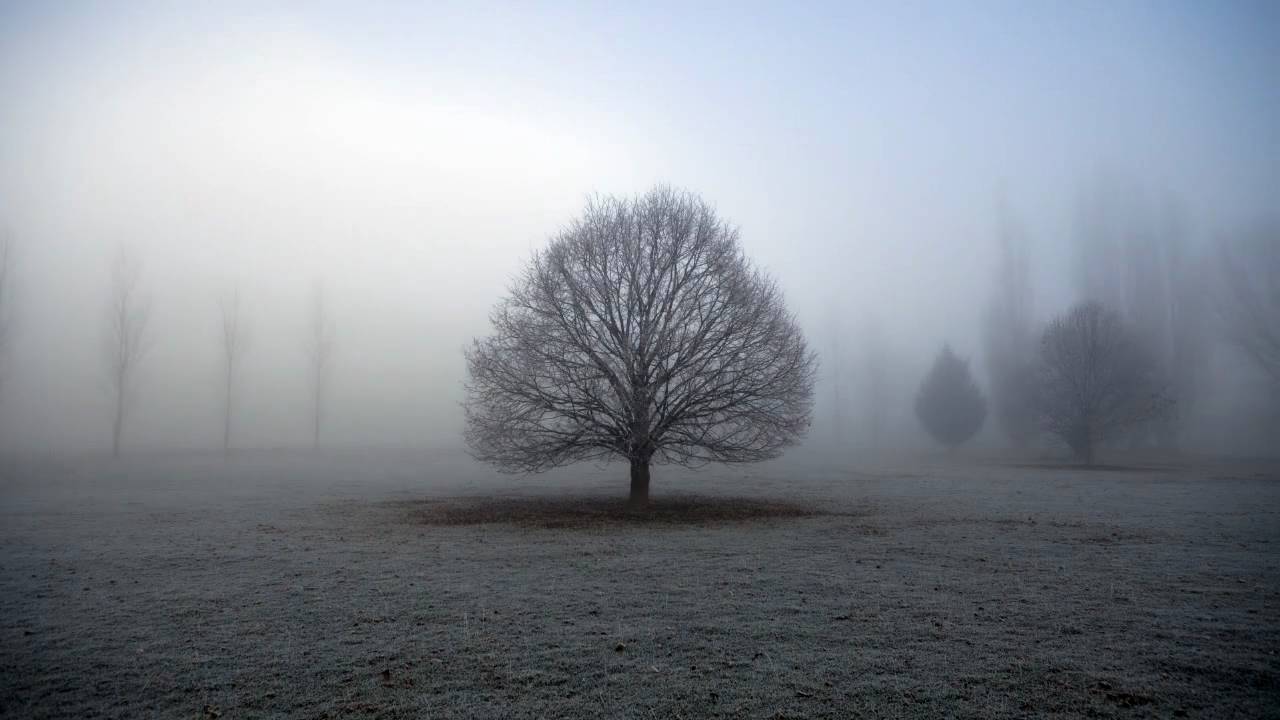 Arthur Conan Doyle’s The Hound of Baskervilles and Joseph Conrad’s Heart of Darkness both do an exceptional job of prying the senses away from reality by using:

Take 5 minutes to read the first page of Heart of Darkness. Notice the unique descriptors he gives to his landscape (“the sea and the sky were welded together without a joint“) and the details he provides about how his characters (“The Lawyer -the best of old fellows -had, because of his many years and many virtues, the only cushion on deck […] The Accountant had brought out already a box of dominoes, and was toying architecturally with the bones…”). Finally, notice how Conrad is weaving all his words into a cohesive mood. The air is “dark,” the canvas and sun are “red,” the dominoes are “bone,” the characters “exhange words lazily,” a “mournful, brooding gloom” hangs over the city.

2) It plays on irrationality.

Literature has its token super-villains: the guys who mastermind diabolical plots against humanity and unveil their motives in grand, come-to-poppa speeches.

But the scariest books shrug off these villains, in favor of more slippery fiends. A rational foe, however mighty, can’t bring the same electricity as an enemy who you don’t understand, who you can’t predict, who leaves inexplicable atrocities in his wake.

Am I alone in thinking that the mentally unstable Joker is ten times scarier than any other comic book super villain?

Charlotte Bronte’s classic Gothic romance, Jane Eyre, creates a constant feeling of suspense by stashing a mad woman in the attic above Jane’s head. This madwoman is likened to a wild animal. As a reader, you never know when, how, or perhaps most eerily of all, why she might strike. Edgar Allen Poe’s short story, “The Telltale Heart” ratchets up the creepy level by employing the voice of delusion for the narrator himself.

Perhaps the secret behind the potency of irrational villains is this: the heart is a stronger fortress than the mind.You know that neither you nor your loved ones are evil, but can you know that you are rational, will always be rational? Are we all just one brain fever away from being like Bertha Mason, the madwoman in Jane Eyre’s attic?

3) It reduces your future to a desolate wasteland.

Admittedly, sci-fi isn’t my genre of choice, but I can’t neglect to examine novels like 1984 and The War of the Worlds in studying scary books because books that dare to paint stormclouds on our horizon tap into one of our most basic human impulses: the impulse to worry about our future.

Of course, the more plausible our impending doom is, the more it will hit home and scare the pants off of us. That’s why great dystopic writers often:

Take a few minutes to ponder the plot of Planet of the Apes. Sure, the apes themselves are scary as all-get-out, but their society is also built on the back of humanity’s foibles: our careless (if not cruel) treatment of our planet and its other inhabitants, the ever-increasing pace of our technological advances, our willingness to depend on other “intelligences” to govern our lives, because we are too lazy too exert ourselves. The main character, Taylor, is bewildered by the state of humanity; his nostalgia for the way things used to be heightens the horror of just how far humanity has fallen, while his confusion about humanity’s downfall suggests that we might even now be on a slippery slope to doom, without being aware of it. And that final iconic scene, when the camera pans out to reveal the Statue of Liberty standing over the ape’s world, brings it all home.

4) It has you convinced that characters might die (and you don’t want them to).

Of course, the monsters in a scary book aren’t going to crawl off its pages and take a stab at you, so why should you be afraid of them? Easy. They might take (and land) a stab at someone you love, even if it is just a book character. No matter how many times I read or watch Gandalf facing off with the Balrog, my heart fills with dread.

Fear for a loved one is a very powerful thing, but as an author, harnessing that fear is relatively easy. All you have to do is:

That’s right. Until you kill off at least one important, likable character, readers won’t believe you have the guts to do it. That’s because most books preserve the lives of their characters (and perhaps sacrifice some of the reader’s potential for emotional investment).

The Game of Thrones series is famous for ruthlessly and indiscriminately dispatching of its characters. It’s also famous for keeping readers on the edge of their seats for seven novels (and counting). Personally, the most scared I have ever been while reading a book was during the Battle of Hogwarts in Harry Potter and the Deathly Hallows. I loved the characters in this book. I had literally grown up with them, and I had already experienced the heart-wrenching death of two dear characters. Naturally, I was holding my breath and cringing through the entire battle, hoping that my favorites would make it through alive–and some of them didn’t!

On the other hand, so-so characters are one of the reasons Bram Stoker’s Dracula and Mary Shelly’s Frankenstein didn’t do much for me. The victims in these books are primarily fair, angelic women (the Victorian equivalent of the token blonde chick in slasher films). You know they’re going to die, but you don’t care about them enough to get scared. If van Helsing had gotten the black curtain, that would have been something!

5) It doesn’t give you closure.

These are the books that haunt you, the ones that leave you with the feeling that a deadly foe might be lurking around every dark corner–because the monster isn’t vanquished. The mystery isn’t solved. The hero isn’t safe. Justice and goodness have been evaded, perhaps even usurped.

A famous example of creepy, unfinished business is found in George Orwell’s 1984. At the novel, the protagonist drifts away into a “blissful” dream:

He is back in the Ministry of Love, with everything forgiven, his soul white as snow. He was in the public dock, confessing everything, implicating everybody. He was walking down the white-tiled corridor, with the feeling of walking in sunlight, and an armed guard at his back. The long-hoped-for bullet was entering his brain.

Of course, the reader has every reason to discredit this “dream,” and instead believe that the tyrannical society which has been hounding Winston throughout the novel, attempting to obliterate his self-identity, has at last succeeded. It’s this final note of discord that echoes in the reader’s brain, giving the novel staying power even after 1984 passed and the worst thing that happened was the invention of men’s game watches.

What freaks you out in a book? What’s the scariest book you’ve read? And of course, happy Halloween!

8 thoughts on “What makes a book scary?”