Lessons I’ve Learned from Editing (and being edited!)

Last night, I received the final feedback about Eleanor from my editor!

To commemorate the experience, I thought I would share some of the lessons I have learned from editing (and being edited!) with you all…

Clarify time transitions at the beginning of the chapter.

Pacing was one of my top concerns when I submitted the manuscript of Eleanor to my editor, Ms. Aja Pollock. Because my story follows its namesake character from 3 months old to 17 years old, I had to cover a lot of time. Unfortunately, I couldn’t hold Eleanor’s hand through each day of her life; I had to jump from significant moment to significant moment.

Aja suggested that I devote some space at the beginning of each chapter to clarifying the passage of time. So, at the beginning of the chapter, I might write that “three full sets of seasons had drifted around the Isle of Wall, drifted so peacefully as to almost lull time to sleep” or “four days had passed since Eleanor submitted her request for a harp; she had heard not a peep back.” A clear, upfront explanation of time reduces the effort that readers have to make to keep up and allows them to focus on more meaningful changes in characterization. 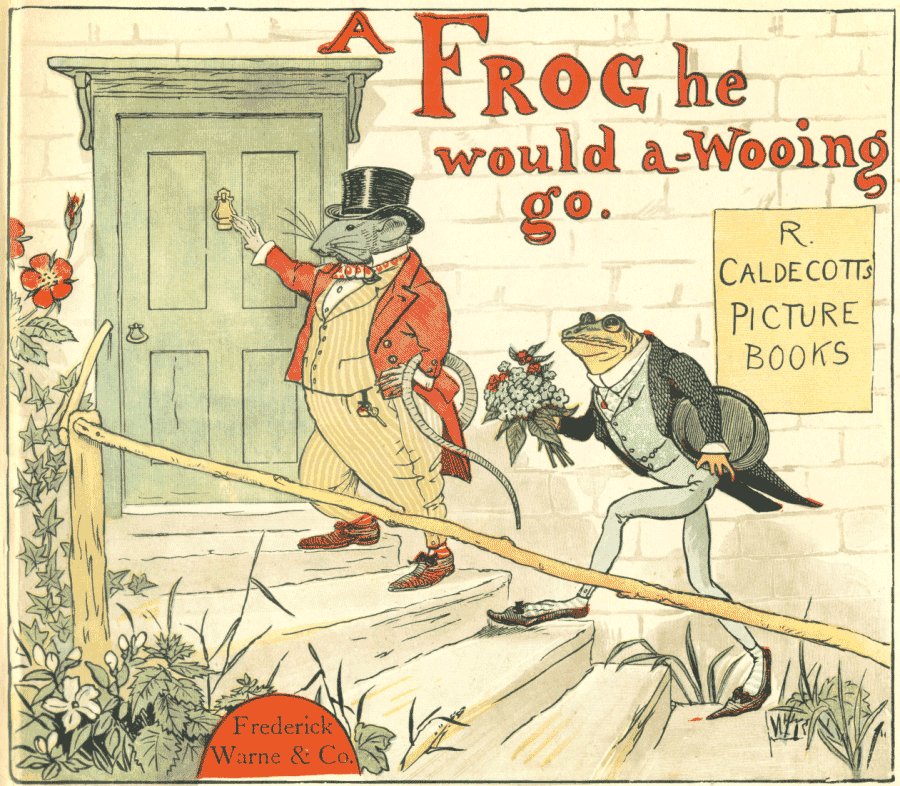 This may seem nitpicky, but hey! Editors are paid to nitpick!

Of course, you can un-riddle the meaning by squinting at the second verb. If you see a past participle (been) instead of a simple present tense verb (go), then you know the writer means “had” instead of “would.”

But who wants to squint at past participles?

To avoid confusion, write out “would” and “had” rather than abbreviating them.

This is a piece of advice I frequently give to my clients (for whom I have had the pleasure of serving as an editor!) There is no point in a character “smiling happily” or “sighing sadly.”

For that matter, if you can reasonably expect a reader to be able to extrapolate your character’s emotion, given the situation, don’t attach adjectives to your gestures. If a doting mother is smiling at her son, she doesn’t need to “smile tenderly.”

BUT if your character is having an atypical reaction to a situation, you might want to use adjectives to clarify their expression. For example, if that doting mother doesn’t really understand her son, it could be interesting to say that she “gave a perplexed smile.”

In trying to make characters universal, you risk making them two-dimensional.

Credit for this nugget of wisdom goes to my editor, Aja. I was stressing about the ability of readers to relate to my title character, Eleanor, who really pushes the boundary of believable devotion. I felt like I had to make her experience the same quibbles that we all do about our childhood convictions, as we grow up.

Aja brought me great relief by re-assuring me that not only do your characters not have to be universal, being universal can actually make them boring.

Sure, Eleanor is a little bit whacky in her obsession with childhood fantasies—and that whackiness might impede the ability of some reader’s to sympathize with her.

But when I tried to normalize Eleanor, I felt like I didn’t even know who she was anymore. I would much rather have my readers know my characters than sympathize with them. You really will want to fight with your editor over something.

For some reason, I went into the editing process with the idea that I would be totally cool with any changes my editor suggested.

“Murdering your darlings” really is hard. But resist the temptation to wave every comment your editor makes away. If you can’t accept some changes, there’s no point in having an editor.

If you’ve glossed over any fact-checking, you can expect your editor to call you out on it. In Eleanor, Aja informed me that 1) stargazer lilies (not tiger lilies) have pink freckles; 2) trench foot is called by cold and damp, not fungal infection; 3) fabric is made on a loom, not a spinning wheel; 4) the first Polaroid camera wasn’t invented until 1948…

I would never want to go up against her in a game of trivia.

If you’re self-editing your book, make sure you do a thorough job of checking your own facts. Fact-checking is one of the services that sets professional editing apart from amateur editing.

17 thoughts on “Lessons I’ve Learned from Editing (and being edited!)”